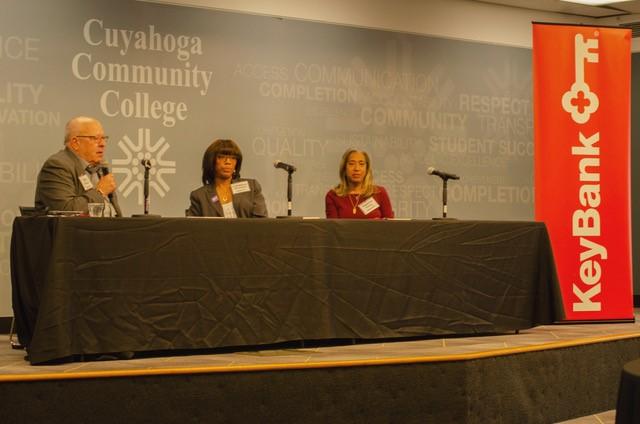 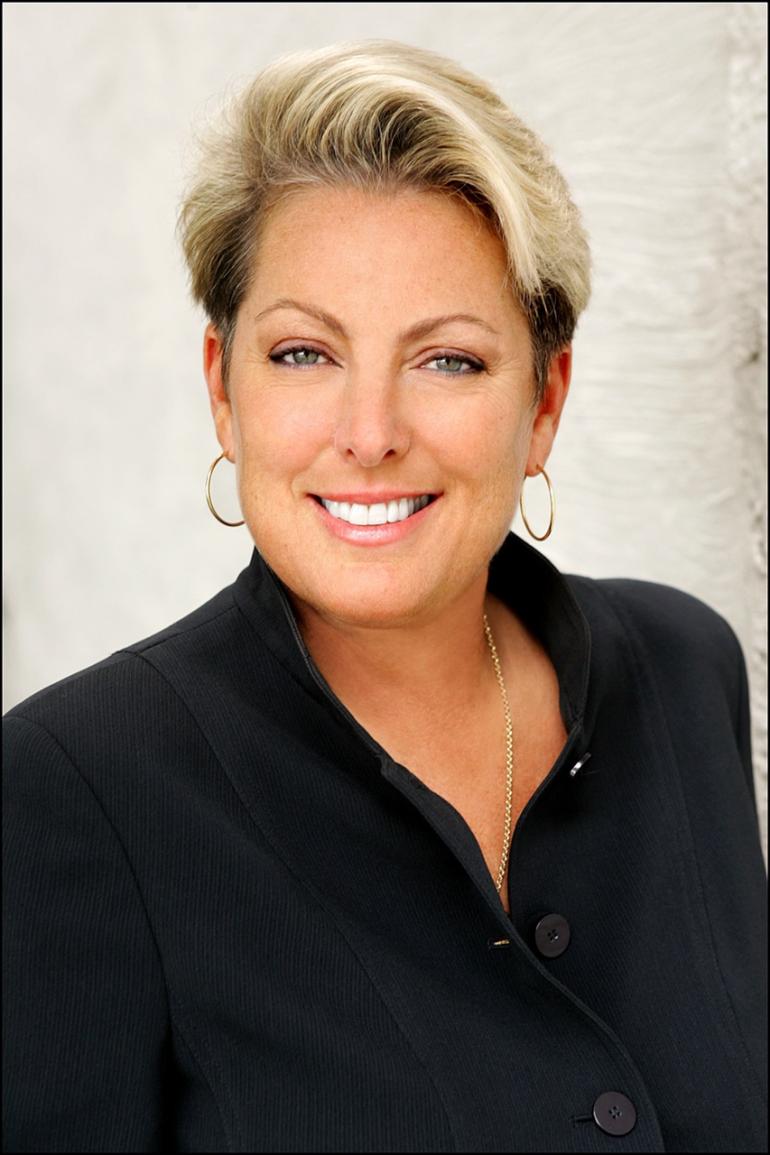 Dina Dwyer-Owens, brand ambassador for Neighborly, a past chair of the International Franchise Association (IFA), and a past chair of the IFA’s VetFran Committee; and her husband Mike Owens have pledged $250,000 to the IFA Foundation in support of the VetFran and Franchising Gives Back (FGB)... Read More 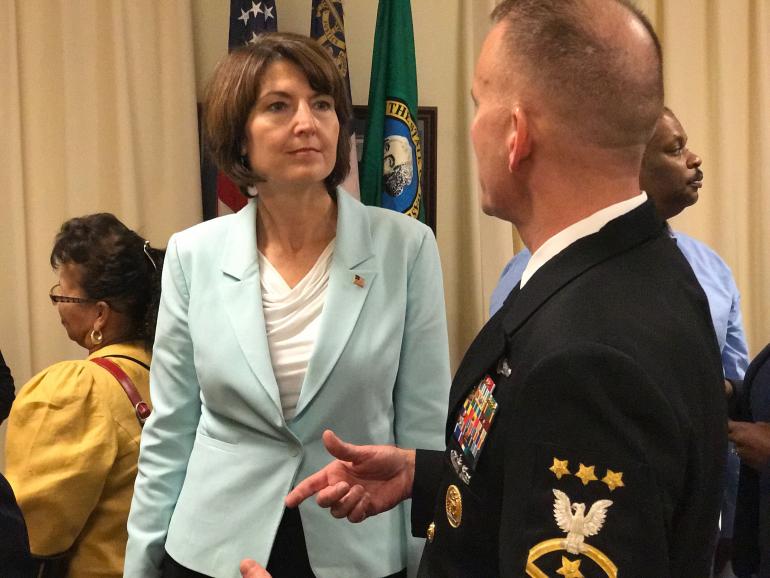 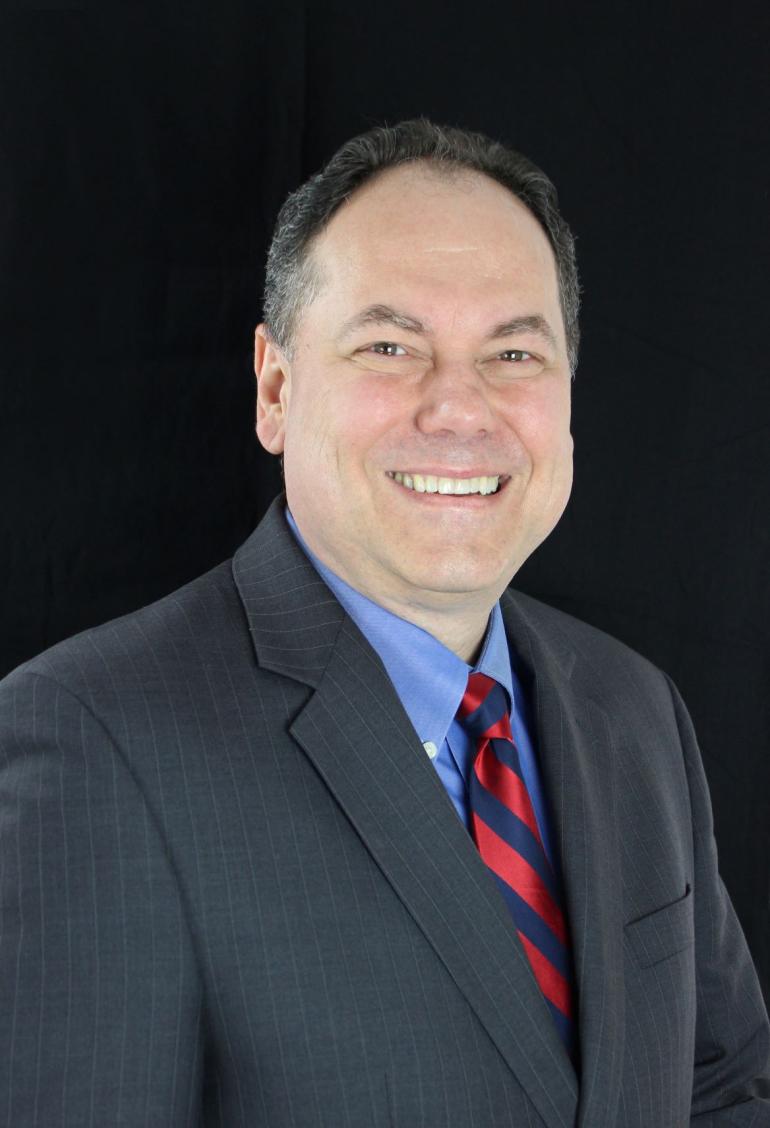 By Jax Gordon, VetFran Fellow Jax: To start why don’t you tell us about your father's service, what branch was he? How long was he in? Where was he stationed during the duration of your childhood? 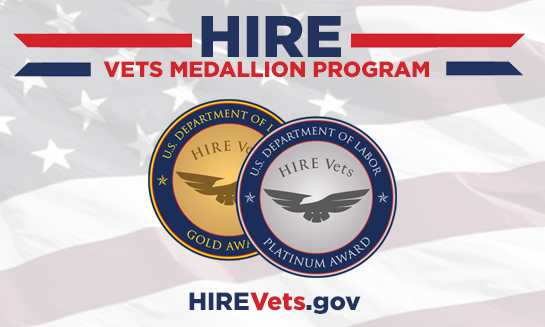 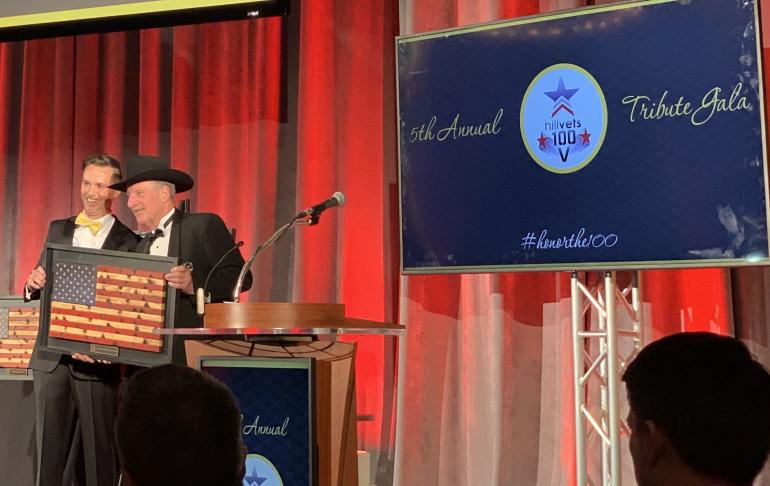 At a packed table of ten, IFA members, supporters and staff gathered to celebrate one of our community’s most dedicated servant leaders – Gordon Logan, the CEO of Sport Clips. Gordon received the Philanthropist of the Year Award, in recognition of his tireless service to veterans, while his company... Read More