Franchise businesses play a critical role in the U.S. economy, from entrepreneurs who create new businesses, to franchise owners who go into business for themselves but not by themselves, to thousands of individuals who find their first job in a franchise business and go on to lifelong careers in franchising.  In addition, thousands of firms provide products and services that franchise owners need to operate their businesses and serve their customers.

For more information about the economic impact of franchise businesses in the U.S. economy, visit franchiseeconomy and @ourfranchise. 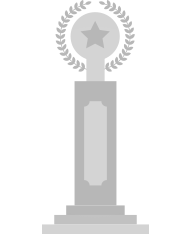 The IFA Franchise Education & Research Foundation announces the continuation of the Arthur Karp Research Award. The award is given for the best
research paper on a subject of relevance and practical usefulness to the franchising community.