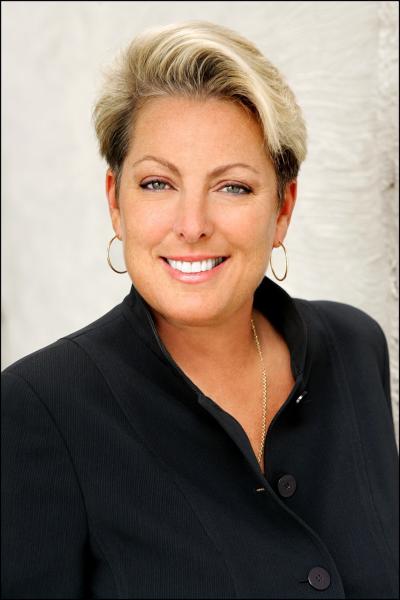 WASHINGTON D.C., July 9, 2019 — Dina Dwyer-Owens, brand ambassador for Neighborly, a past chair of the International Franchise Association (IFA), and a past chair of the IFA’s VetFran Committee; and her husband Mike Owens have pledged $250,000 to the IFA Foundation in support of the VetFran and Franchising Gives Back (FGB) programs. The donation is being made through their family’s donor-advised fund, Faithful Servant II, and makes them one of the leading supporters of the VetFran Program.

For Dwyer-Owens, becoming the Legacy Sponsor of VetFran is deeply personal, as it was her late father, Don Dwyer, Sr., who founded the VetFran program at Dwyer Group (now known as Neighborly) in 1991 following the First Gulf War. This program quickly became an inspiration for the entire franchise sector, and was later adopted by the International Franchise Association to become its flagship veteran’s initiative. Don Dwyer Sr.’s vision thus transcended his own company and grew into a sector-wide commitment to veterans.

“As VetFran approaches its 30th anniversary, it was an especially meaningful time for me to increase my support for the program my father founded,” said Dwyer-Owens. “I hope that those in our community who recognize and honor how valuable veterans are to our country and to franchising join me in recommitting to this program,” she added. The legacy pledge will support the program for a decade to come.

In addition to supporting VetFran, a portion of the donation will also go toward the Franchising Gives Back initiative – the IFA Foundation’s vehicle for recognizing and encouraging community impact by franchises. The IFA Foundation’s Chairman, Tony Valle, said “Dina and her family continue to be a model of leadership and giving.  The family’s ten-year pledge ensures that Franchising Gives Back will remain a long-term commitment to amplify the positive impact of franchising philanthropy and volunteerism in the communities we serve across the country.”

About the International Franchise Association
Celebrating 56 years of excellence, education and advocacy, the International Franchise Association is the world's oldest and largest organization representing franchising worldwide. IFA works through its government relations and public policy, media relations and educational programs to protect, enhance and promote franchising and the more than 733,000 franchise establishments that support nearly 7.6 million direct jobs, $674.3 billion of economic output for the U.S. economy and 2.5 percent of the Gross Domestic Product (GDP). IFA members include franchise companies in over 300 different business format categories, individual franchisees and companies that support the industry in marketing, law, technology and business development.

The IFA Foundation serves as the leading and trusted voice to both cultivate and shine a light on the unique value that the franchise business model offers the world. Its mission is to build a sustainable future by amplifying the best of what is and what will be in franchising. IFA Foundation programs include the Institute for Certified Franchise Executives, which administers the Certified Franchise Executive program; VetFran, which focuses on franchise opportunities for military veterans; Franchising Gives Back, which helps franchise businesses highlight their community service and involvement; and the Diversity Institute, which works to grow economic opportunity for a diverse array of franchise owners and employees.