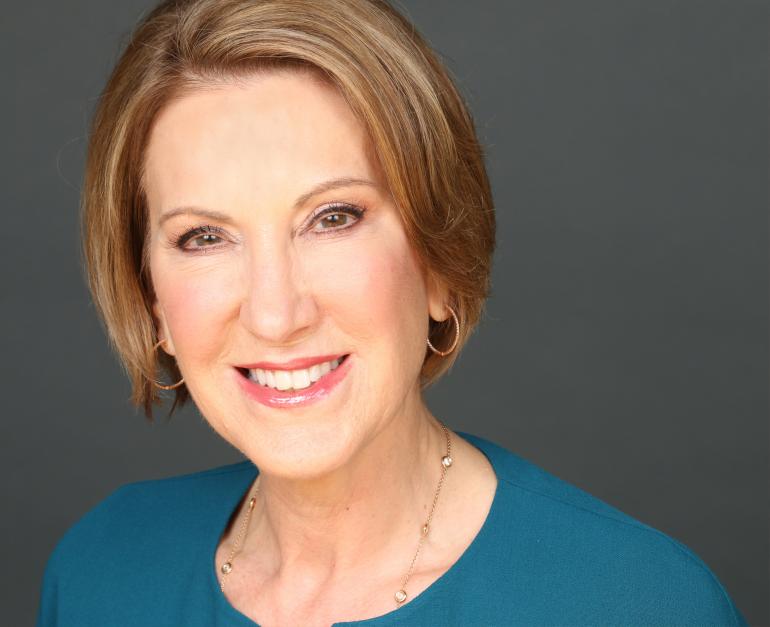 The International Franchise Association (IFA) today announced its appointment of Rikki Amos as the new head of IFA Foundation. “I am very excited to welcome Rikki to this new role, and I know her experience, leadership, and excellent rapport she has built with IFA members and staff will serve our... Read More 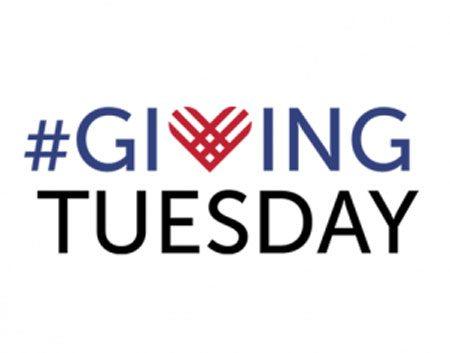 The IFA Foundation saw an increase of over 50% on last year’s donations, raising over $15,000 in mostly small donations. 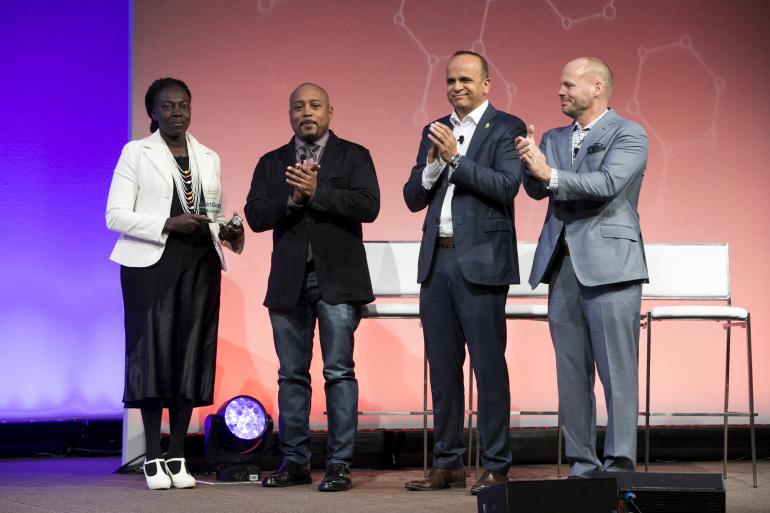 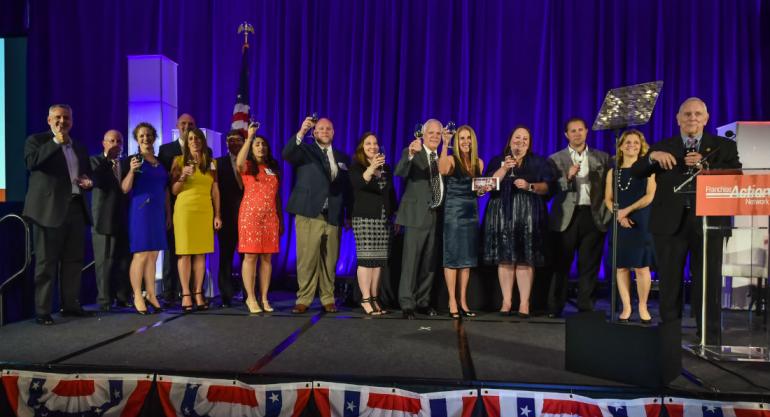 Tips for reaching veterans looking for careers in franchising. By Gordon B. Logan This article was originally published in the June 2018 issue of Franchising World. You can read it and other Franchising World articles here.